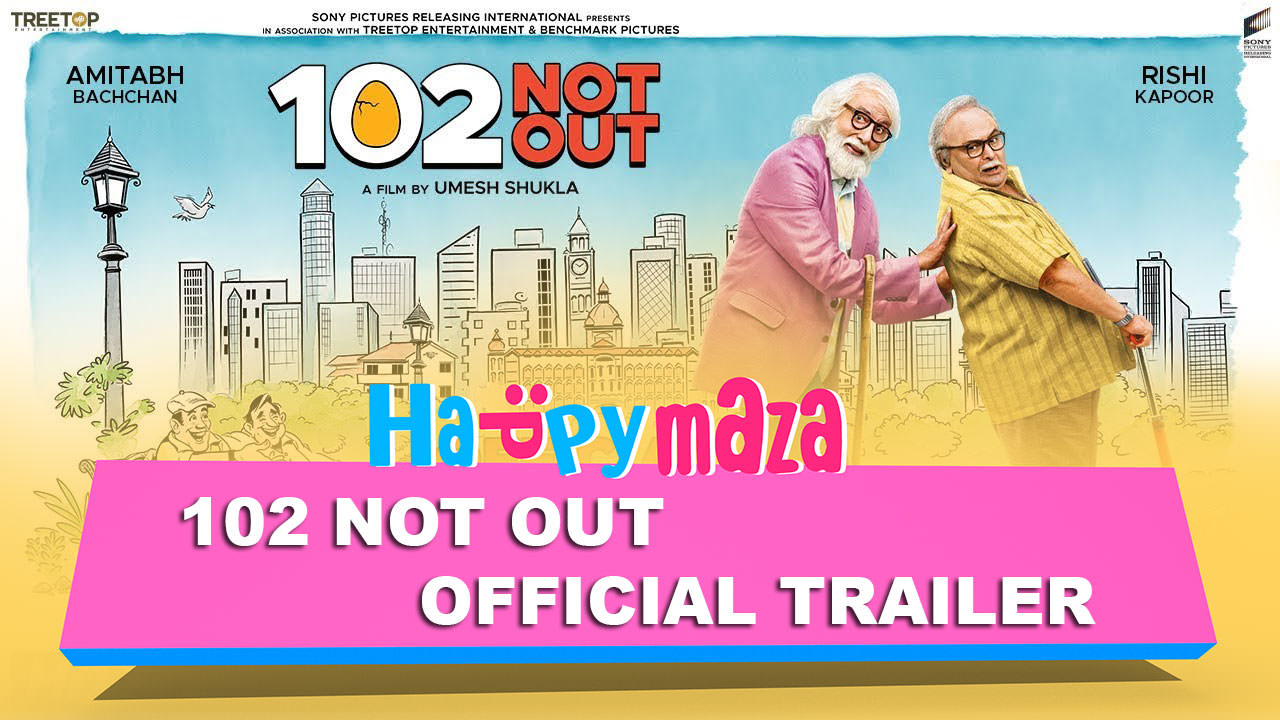 102 Not Out is an upcoming Hindi-language Indian comedy-drama film directed by Umesh Shukla and starring Amitabh Bachchan and Rishi Kapoor in the lead roles. The film is based on the eponymous Gujarati play written by Saumya Joshi......