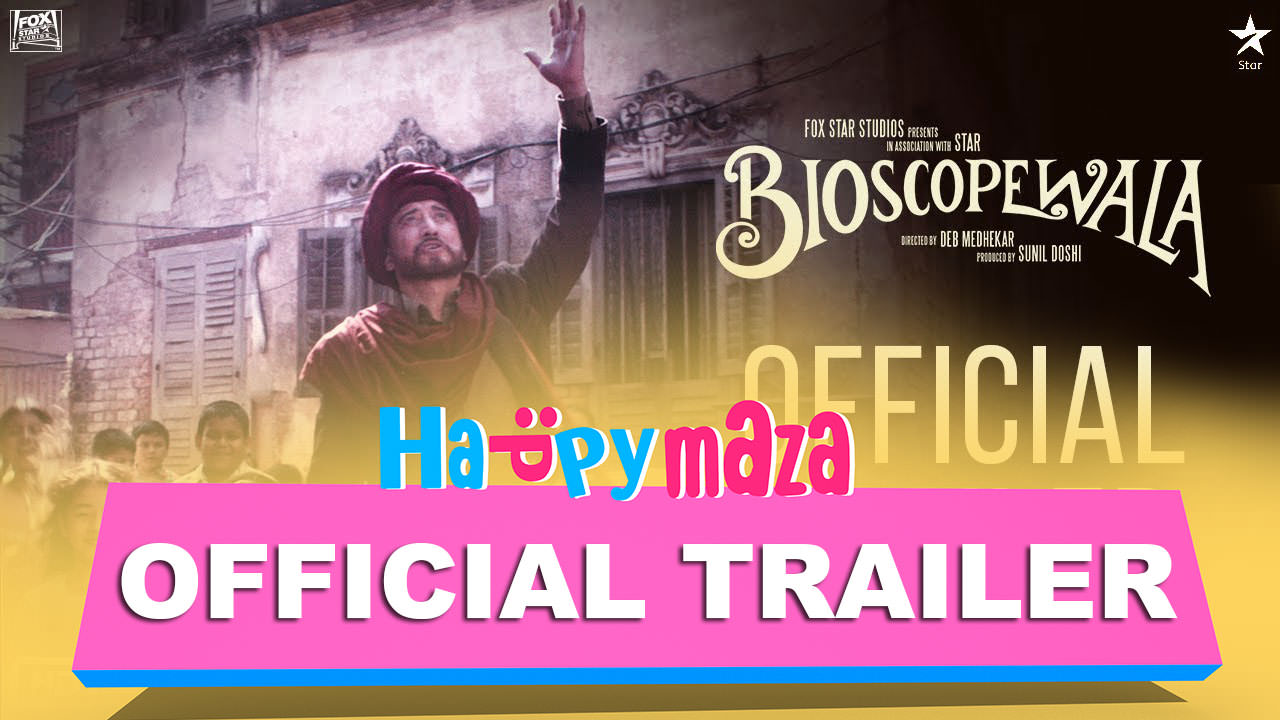 Bioscopewala is an extrapolation of Rabindranath Tagore's Kabuliwala. It extends the story from where Tagore's Kabuliwala ends. In this extrapolation, Kabuliwala shows films to children in Kolkata and misses his daughter in Kabul ravaged by civil war.... will he meet his daughter again....will their story find a completion this time?
Bioscopewala stars legendary actor Danny Denzongpa, Geetanjali Thapa, Tisca Chopra and Adil Hussain......

Kabuliwala is a Bengali short story written by Rabindranath Tagore in 1892. The story is of a Pashtun merchant from Kabul, who comes to Calcutta (present day Kolkata), India each year for selling dry-fruits and while living in India he becomes friends with a five-year-old girl Mini from a middle-class aristocratic family as she reminds him of his daughter who lives in Kabul......

Presented by Fox Star Studios in association with Star India, Bioscopewala is Produced by Sunil Doshi and Directed by Deb Medhekar and will release in theatres on 25th May 2018....