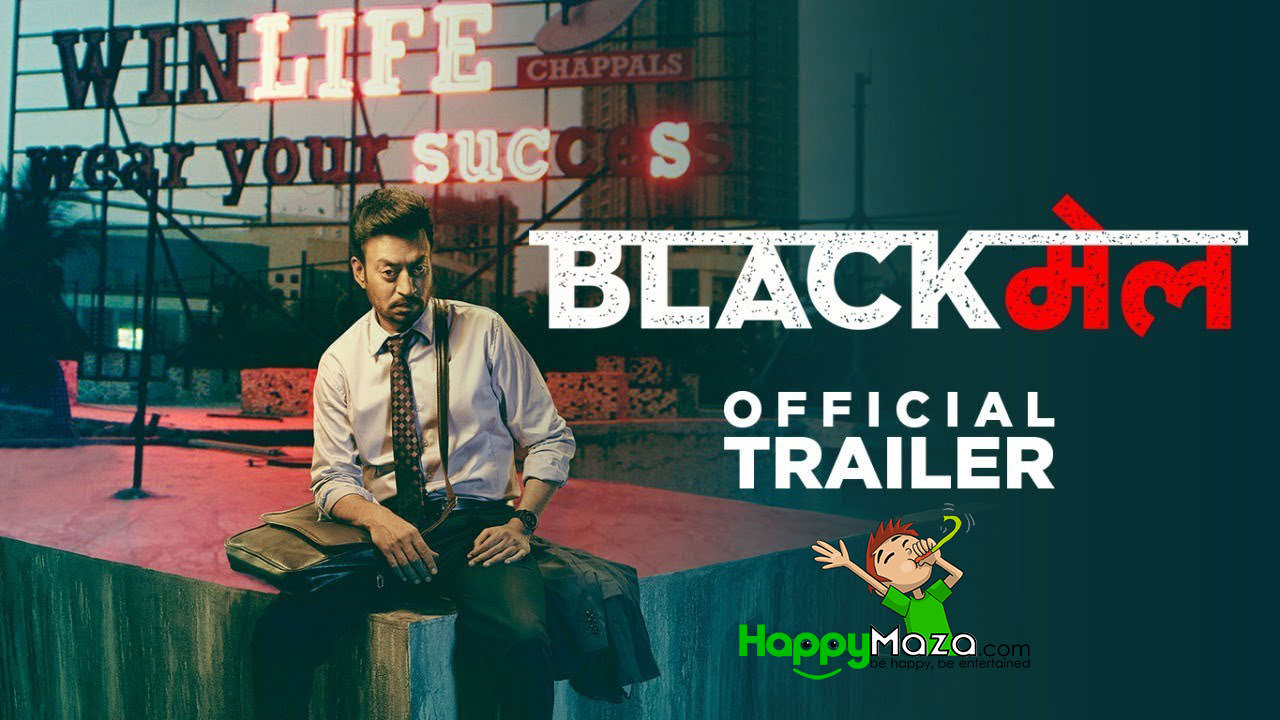 Blackmail (stylised as Blackमेल) is an upcoming 2018 Indian Hindi black comedy drama film co-produced and directed by Abhinay Deo.Starring Irrfan Khan and Kirti Kulhari, the film is produced under the banner of T-Series.The first teaser of the film was released on 14 February 2018 and is scheduled to release on 6 April 2018.Official trailer of the film released in 22 February, 2018......