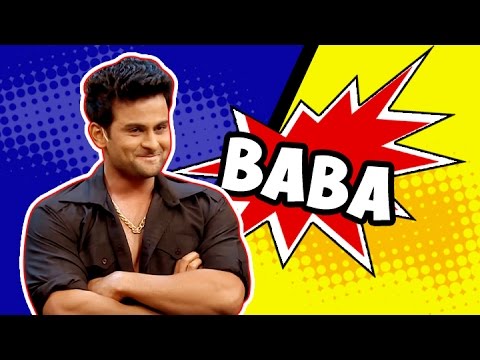 Dr. Sanket Bhosale who is known for Sanjay Dutt's mimicry has joined the team of The Kapil Sharma Show. He performed his funniest ever Sanju Baba mimic act.

Comedian and host Kapil Sharma interacts with celebrity guests who make an appearance on the show to promote their latest films while keeping the audience in peals of laughter with his wit and humor.

The Kapil Sharma Show is an Indian Hindi stand-up comedy and talk television series which premiered on 23 April 2016 and is broadcast by SET India (Sony TV) The series revolves around Kapil Sharma and his neighbors in the Shantivan Non-cooperative Housing Society.