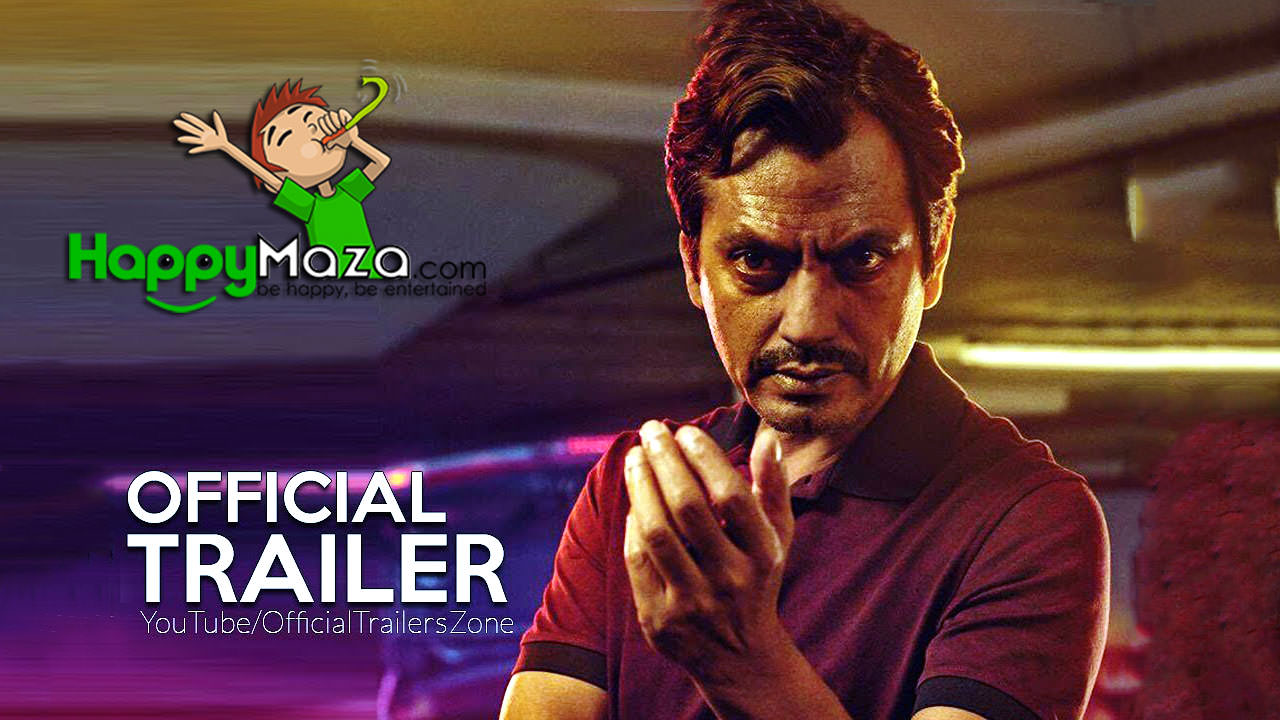 Alex Godman, the English-raised son of Russian mafia exiles, has spent his life trying to escape the shadow of their past, building his own legitimate business and forging a life with his girlfriend Rebecca. But when a murder forces his family's past to return to threaten them, Alex is drawn into the criminal underworld and must confront his values to protect those he loves......