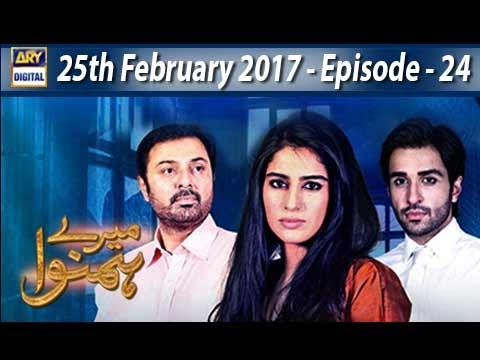 Alishba is a highly educated girl whose mother is greedy and wants her to wed a man who will give her all the luxuries of life, her mother is willing got compromise on everything in return of that one wealthy man.

She is lucky that she has a man who is willing to go to the ends of Earth for her, Haris – who is Alishba’s cousin, is head over heels in love with her. But when the odds are against you, nobody can be a help.Due to the fact that Haris is poor, he doesn’t fit perfect for Alishba’s greedy moms requirement.