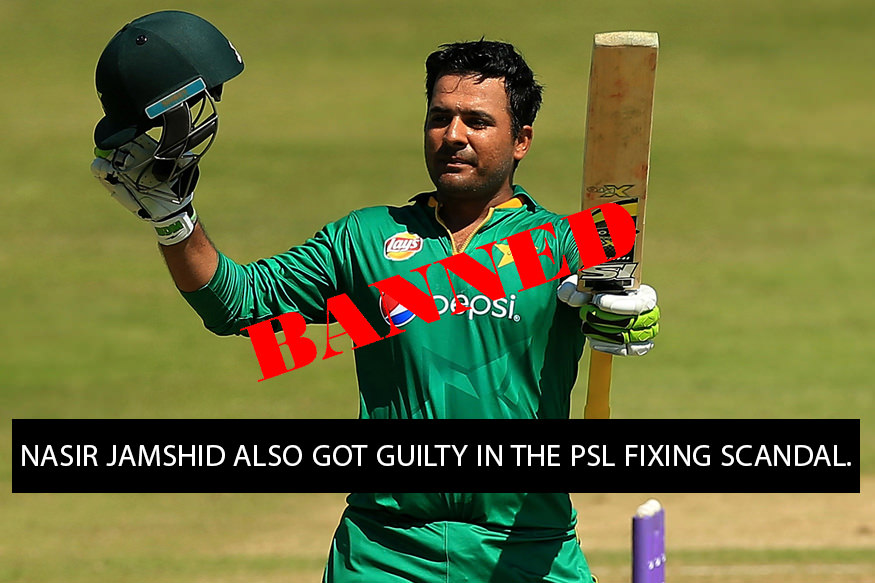 Nasir Jamshid also got guilty in the PSL fixing scandal.

The PCB Tribunal imposed a year ban to not cooperate with the anti-corruption unit, the batsman will get the right to appeal, "

Talking to reporters after the decision, Nasir Jamshid's lawyer hassan warraich said that PCB failed to prove the allegations of hiding information, appealing to appeal would be after consultation with his client.

Legal advisor of PCB, Mr Taffazul Rizvi said that if Nasir Jamshed is not in this case, then only let him know why his passport is with the National Crime Agency. 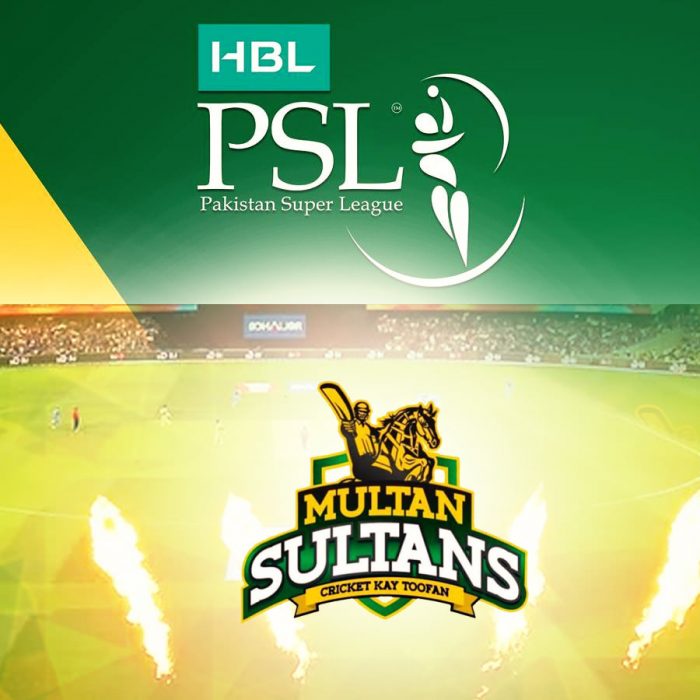