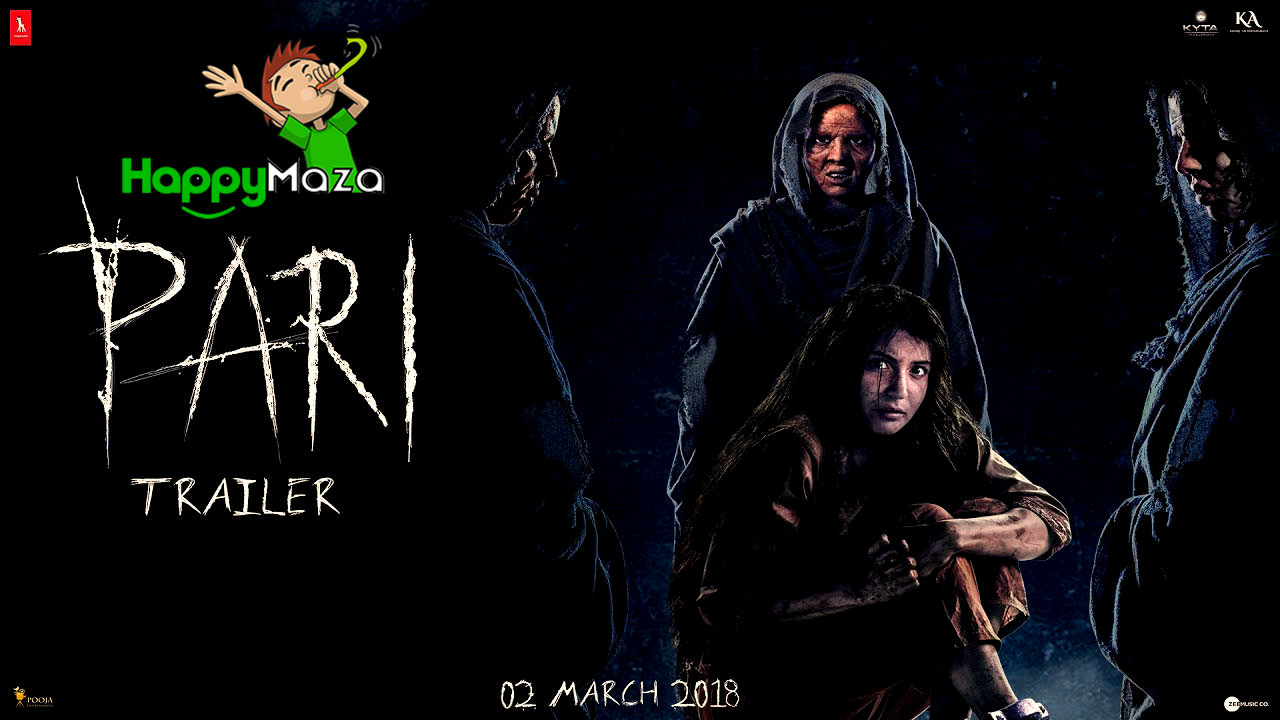 Pari (English: Fairy) is an upcoming Indian supernatural horror film, set to be released on 2 March 2018.The production of the movie started on 13 June 2017.Pari is Anushka Sharma's third production with her production house, Clean Slate Films.Sharma will also star in the film, along with Parambrata Chatterjee,Ritabhari Chakraborty and Rajat Kapoor. The film is jointly produced by Clean Slate Films and KriArj Entertainment along with Kyta Productions and directed by debutant Prosit Roy.The music director of this film is Anupam Roy......