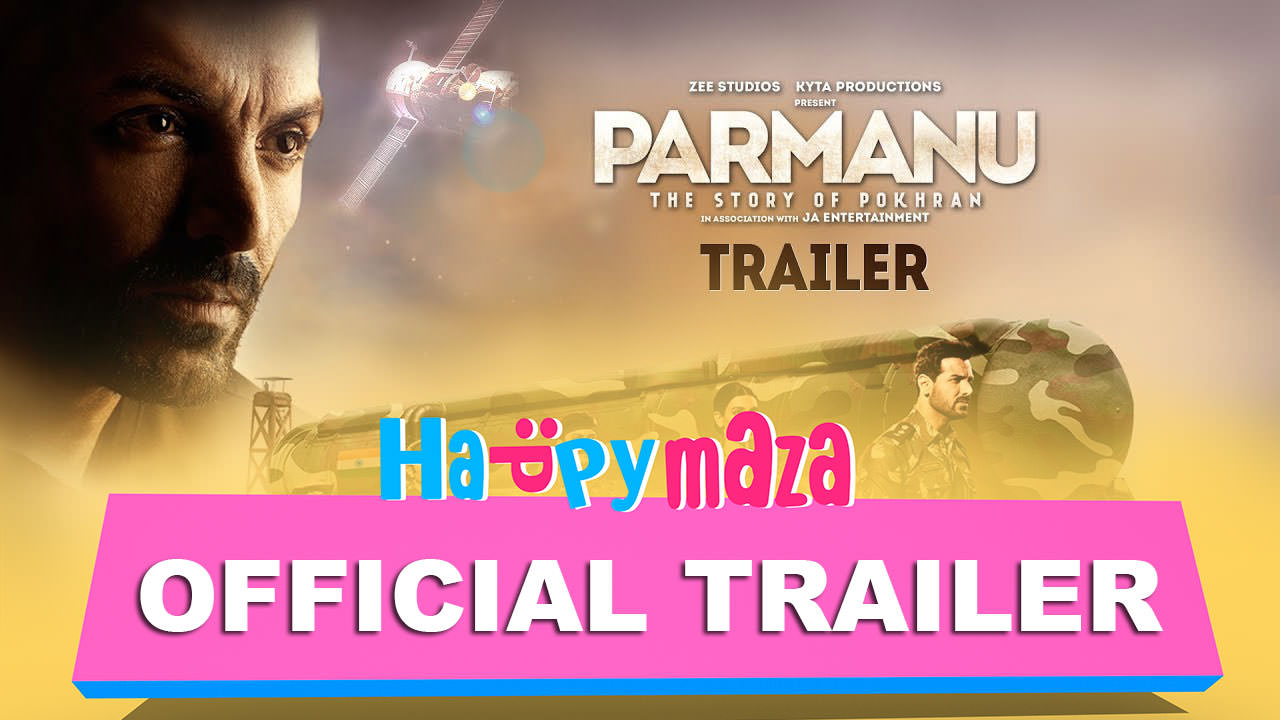 Parmanu: The Story of Pokhran is an upcoming Indian Hindi film, directed by Abhishek Sharma and produced by Zee Studios and JA Entertainment. The film is written by Saiwyn Quadras, Sanyuktha Chawla Sheikh and Abhishek Sharma.The film is based on the nuclear bomb test explosions conducted by the Indian Army at Pokhran in 1998. It features John Abraham, Diana Penty and Boman Irani. It is slated to be released on 25 May 2018.Parmanu was earlier slated to release on 8 December 2017, but the makers pushed the date to avoid clashing with Padmaavat.Recently film got delayed further owing to fight between the producers of the film, Abraham's JA Entertainment and Kriarj entertainment......