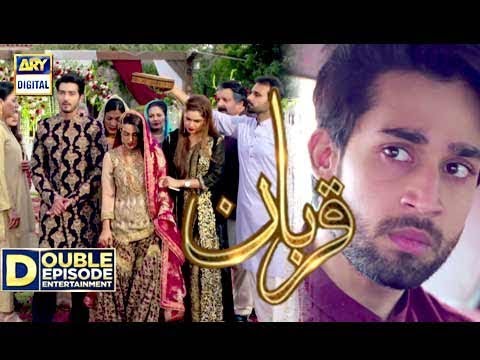 A father is always her daughter’s first love, Heer, the only child of her parents is a wealthy modern girl who loves to enjoy every moment of her life. For her, her father is the best example of a perfect man.

Heer who was born with a silver spoon finds Jamal who is not financially stable but possess all good qualities of her father which could not stop her from falling in love with him.

But, her parents want her to marry Shahmeer, who is Heer’s father’s best friend son and her fiancé since childhood.

Heer disagrees with her parents’ decision and goes against them and secretly marries Jamal.

A few days later, Jamal gets disappear without informing anyone which disturbs Heer’s life. Her parents do not believe her and force her to get married to Shahmeer. Nikkah over Nikkah is not allowed and a sin in Islam, but no one believes Heer about her first Nikkah.
Now, she is married to Shahmeer and trying to find Jamal to get a divorce. Her guilt is not letting her live a happy life with her husband.

How Heer will tell Shahmeer about her nikkah with Jamal? What will Shahmeer do when he will get to the truth? For this we have to watch all episodes of qurban 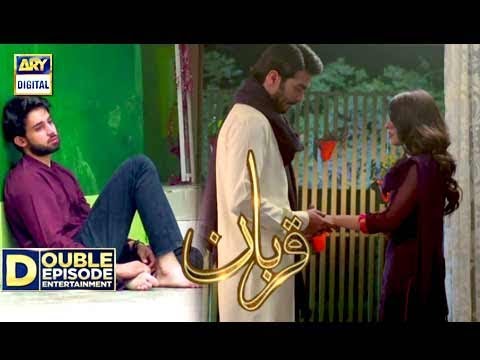 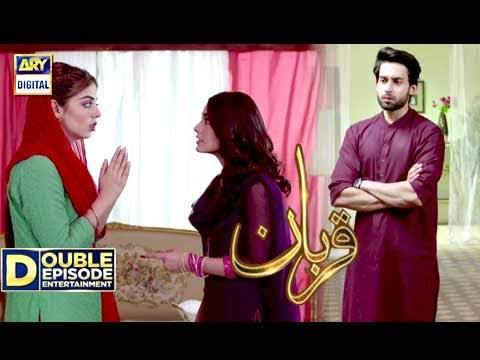 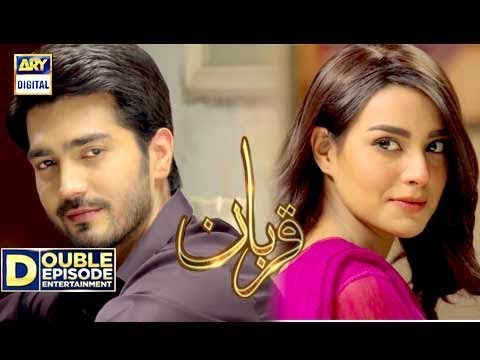 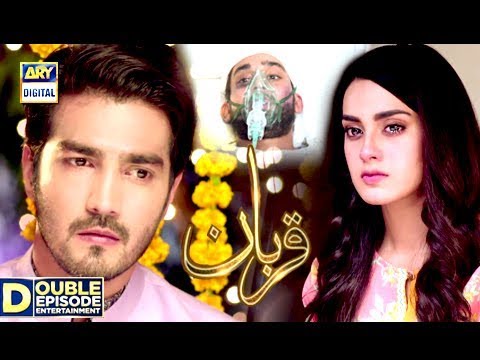 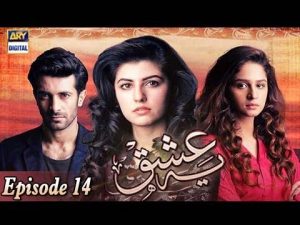 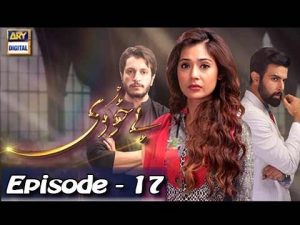 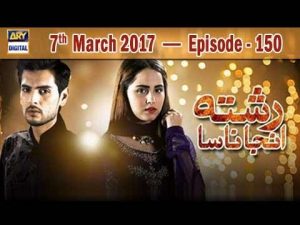