An assistant commissioner of the city issued the decree titled ‘Immediate ban on stylish beards’ on Monday stating, “Keeping in view the Sunnah of Holy Prophet (PBUH), all barbers are directed not to cut their customers’ beards with designs”.

“There is a complete ban on this act,” it said, adding that strict legal action will be taken against the violators.
Copies of the notification sent to police and other district administration officials for implementation. 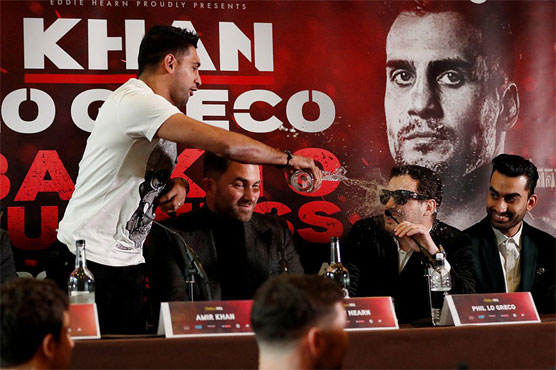 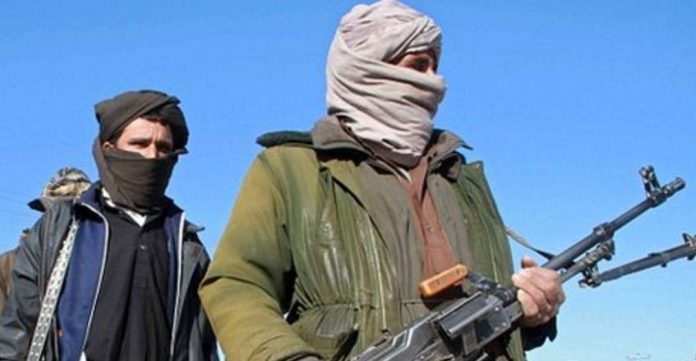 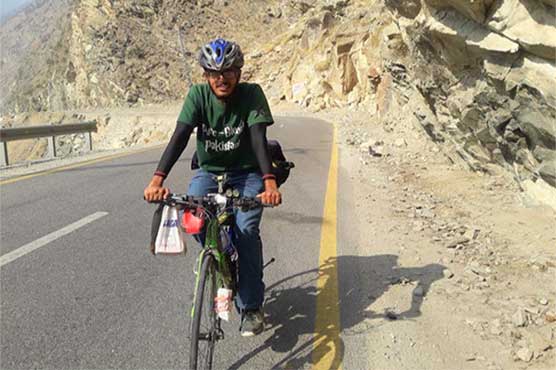 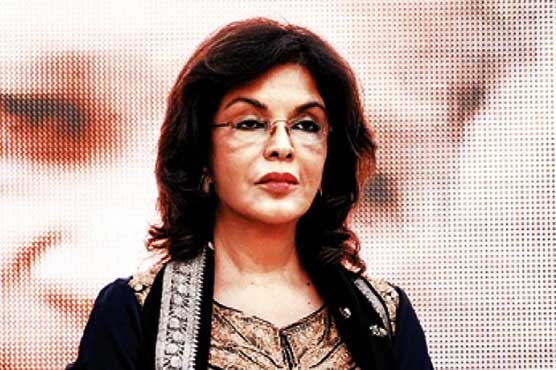