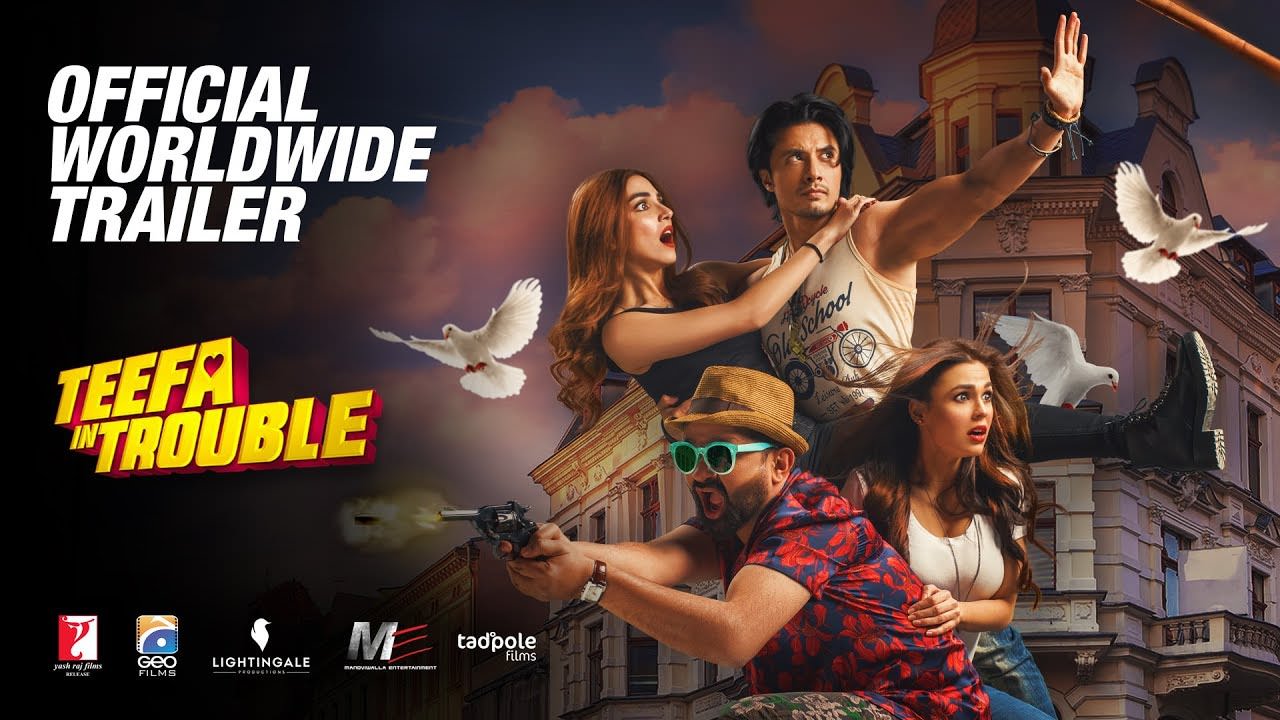 Teefa in Trouble is an upcoming Pakistani romantic action comedy film. The film is a directorial debut of Ahsan Rahim, who is known for directing the music videos and television commercials with several Pakistani artists under his Tadpole Films,
Initial release: July 20, 2018 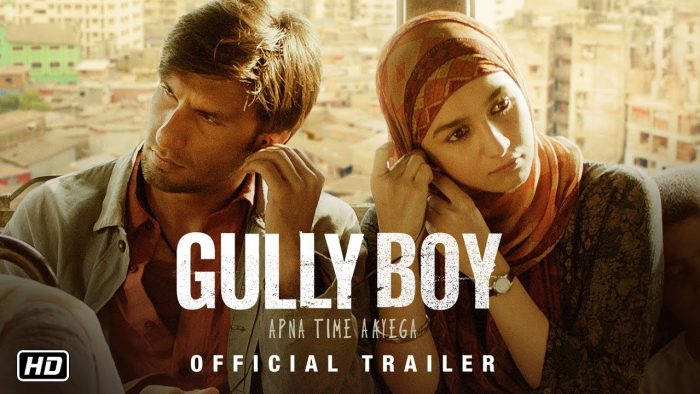 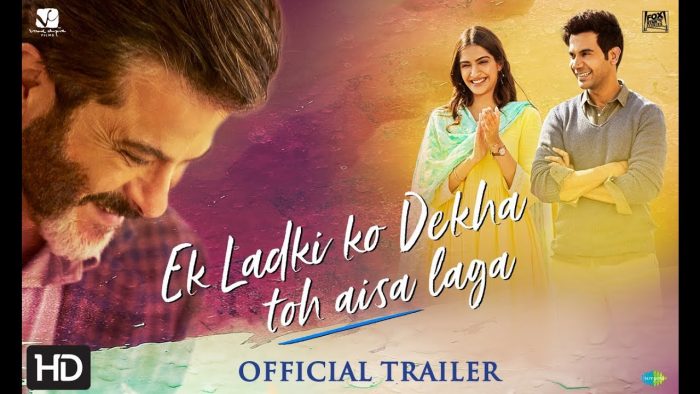 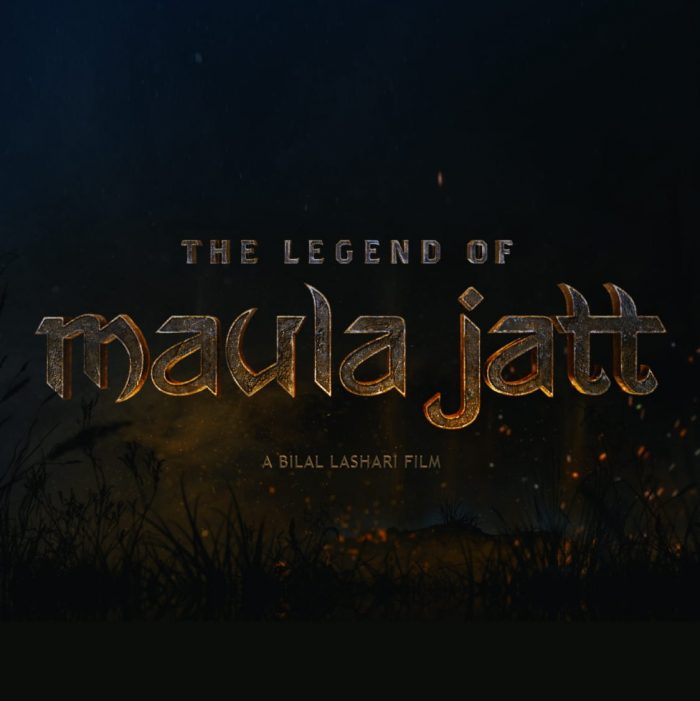 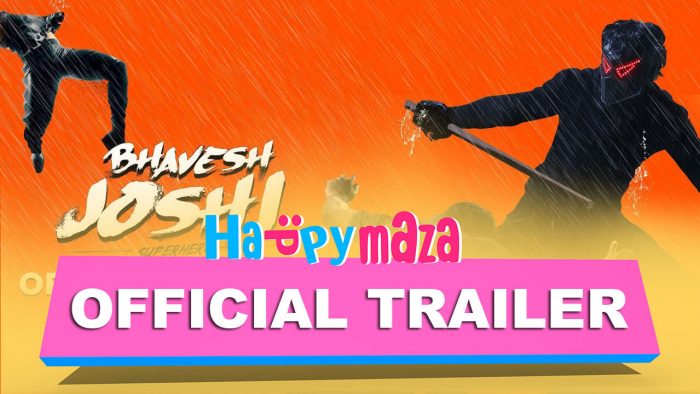 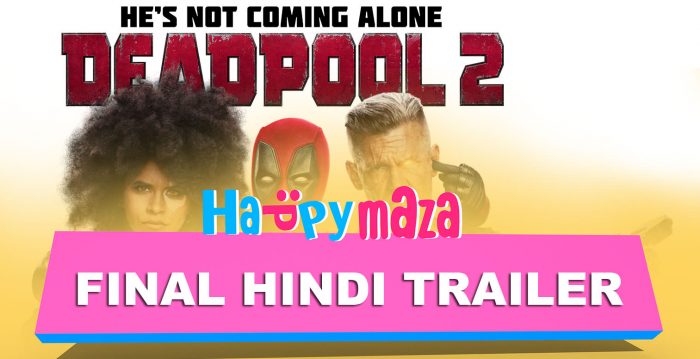 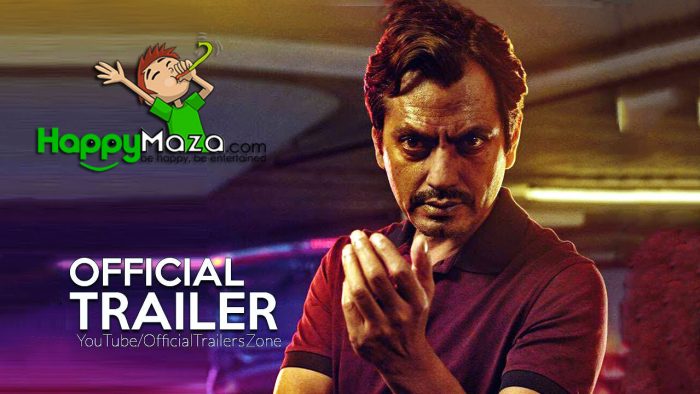 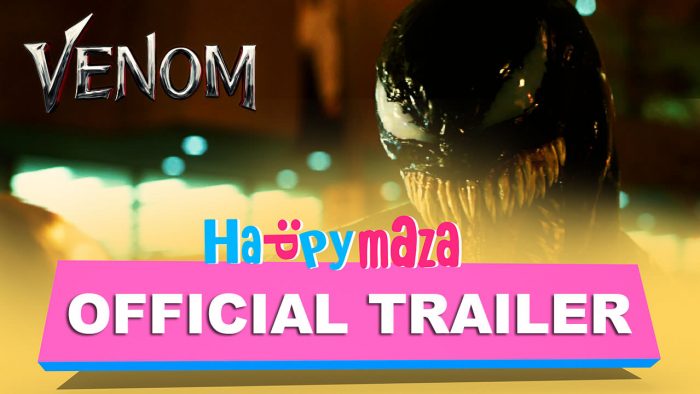